Islamic fashion is becoming more popular around the world and famous international brands are taking notice of the growing market. CCTV’s Natalie Carney has the story. 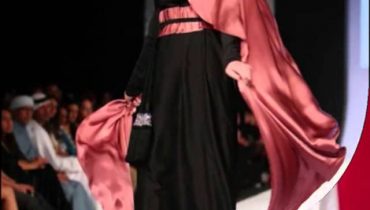 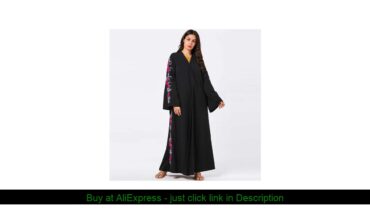 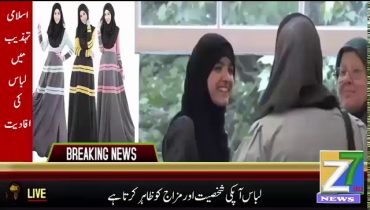 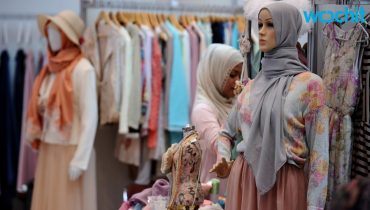 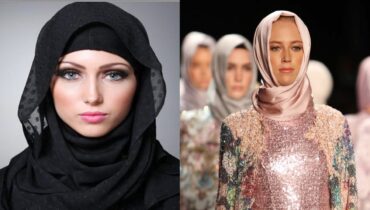