The hijab is rising in popularity in the Muslim world. It makes a religious statement but has also become central to women's fashion. Indonesia is at the forefront of Islamic fashion but that's causing some friction with those who believe the hijab should only protect a woman's modesty.
We hear from a heavy metal guitarist, a businesswoman and an Instagrammer on why they wear hijab. But an actress tells us of her fear that in the near future it might not be a matter of choice.
Produced by: Rebecca Henschke
Camera/edit: Haryo Wirawan and Oki Budhi 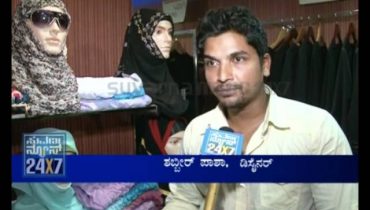 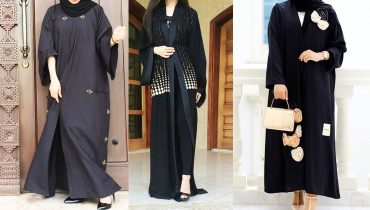 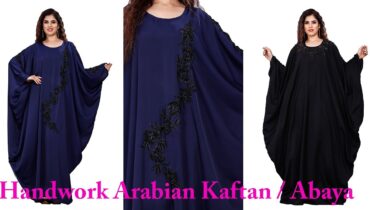 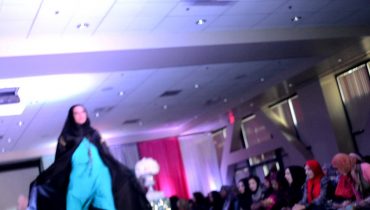 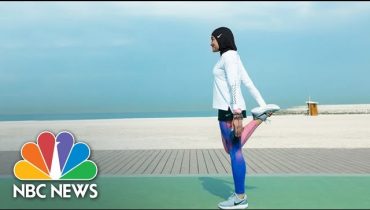